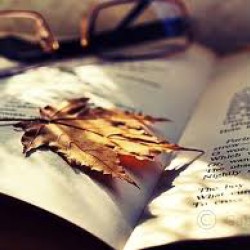 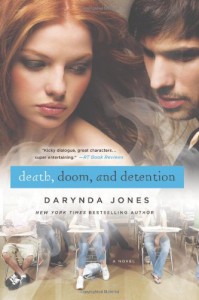 This book just didn't do it for me. As I mentioned in my status update, there was too much confusion, there were questions asked but left unanswered, it got to the point that there were so many questions that were unanswered, that when they were answered, they didn't make sense.There was the best friend Glitch, who has a crush on Brooke, who likes Cameron. But at the ending, when Lor tells him that another girl likes him, he turns around instantly and chases after the other girl. I just found that odd. Because he has been a constant thorn in everyone's sides because of his crush. Then there was the monologue. I didn't find it too funny. There were times when I was like, gah, just stop cracking jokes in your head and move it. That is a pretty big statement, as I love Ms Jones' other Reaper series, and the humor there.Anyway, could have been better. Will still read the next book to see if the series is worth continuing.